Risks Of A Financial Crisis Are Bubbling Up In Europe 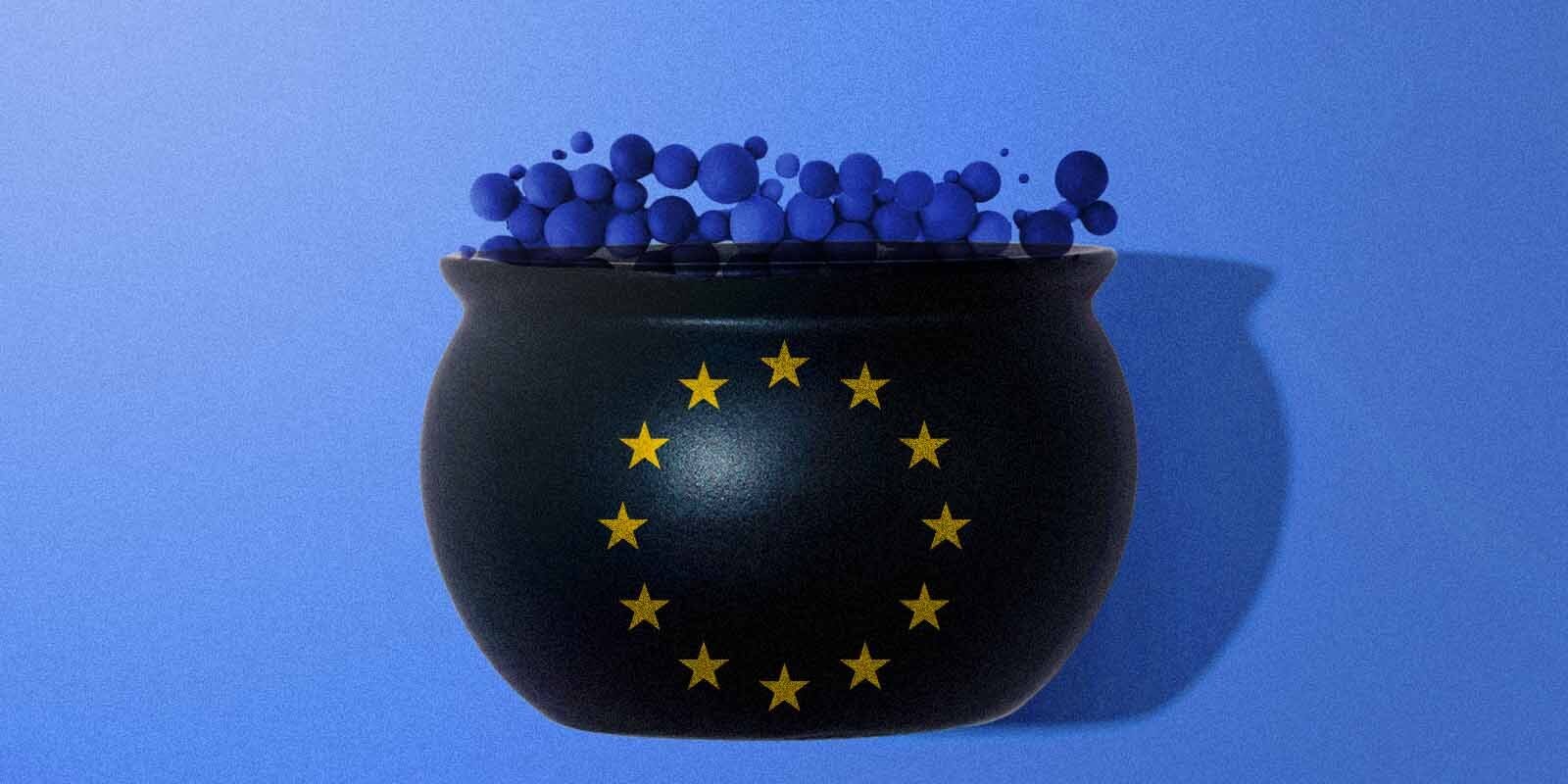 What are the threats?

Businesses and households might struggle to pay back debt.

A particularly awful mix of high inflation, tighter financial conditions, and increased geopolitical risk has heightened the probability that Europe will face a recession next year (it’s more than 80%, according to the European Central Bank, or ECB). The issue is: vulnerabilities have been rising for EU corporations and further stress could impair their ability to make payments on th

China’s Population Is Shrinking And Creating Opportunities For AI

Sure, the changing demographics in the world’s second-largest economy will create challenges. But they’ll bring opportunities too. Reda takes a look at a few of them. 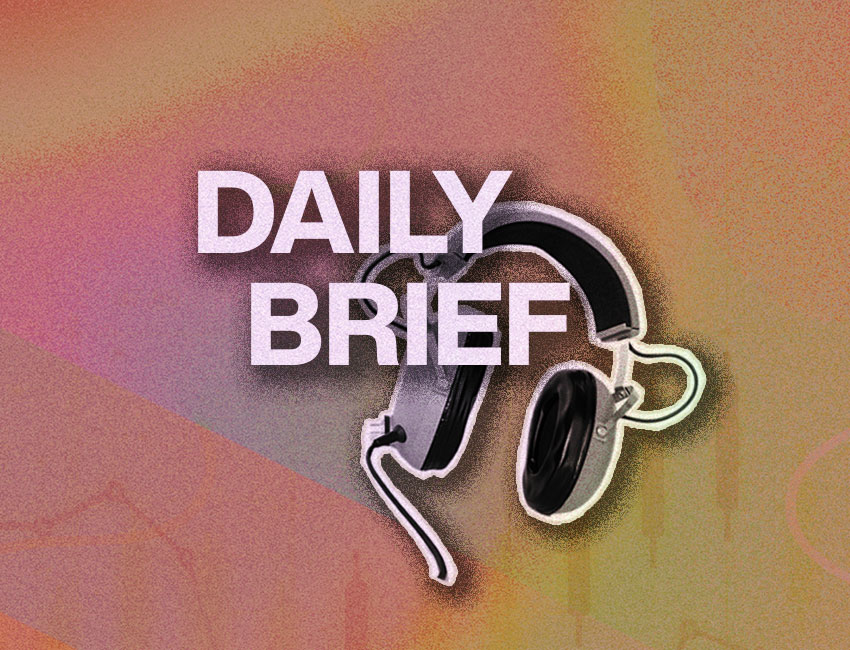 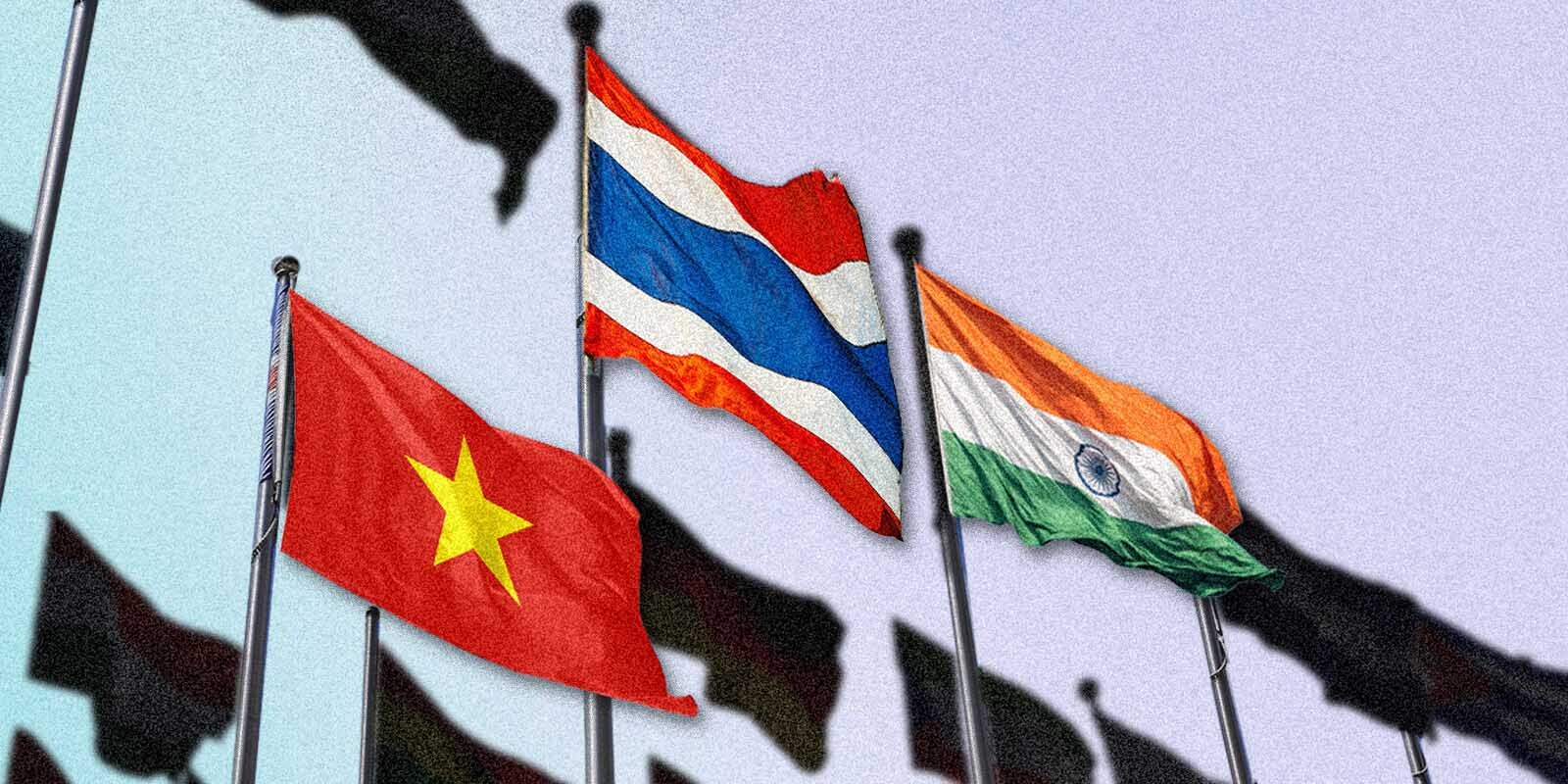